Here is a tribute by Larry Meredith‎ about the passing of Peter Guerrini who I can say a big YES to everything Larry wrote. 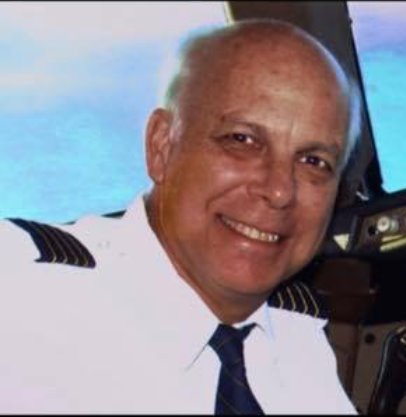 In addition to remembering the late, great Bob Shor, the meet starter for almost every Viking Opener, this year I’d like to pay homage to Peter Guerrini who passed away last week. Peter took this meet from the stone-ages to the digital age when he became our meet timer/scorer in the late 1980’s. That one advancement allowed us to grow the meet exponentially during the ’90s until it became the premier event it continues to be to this day. Peter was a consummate professional and perfectionist who could handle any computer-related issues instantly. He would later become the head scorer/timer at some of the most prestigious track and field events in the nation including the Drake Relays and Stanford Invitational. Peter’s son, Steve Guerrini was a 3-time winner of the Viking Opener for Santa Rosa HS, taking the sophomore race in 1988, the junior race in ’89 and the senior title in ’90. We join Steve, his wife Liz Zaragoza Guerrini, their son Christopher and Peter’s lovely wife, Teach, in mourning the loss of this great contributor to our sport.