Heidi “Cummings” is now married and living in Ashburn, Virginia.
She had seen the CCI program back then and recently was featured in her local magazine for being a part of it now. 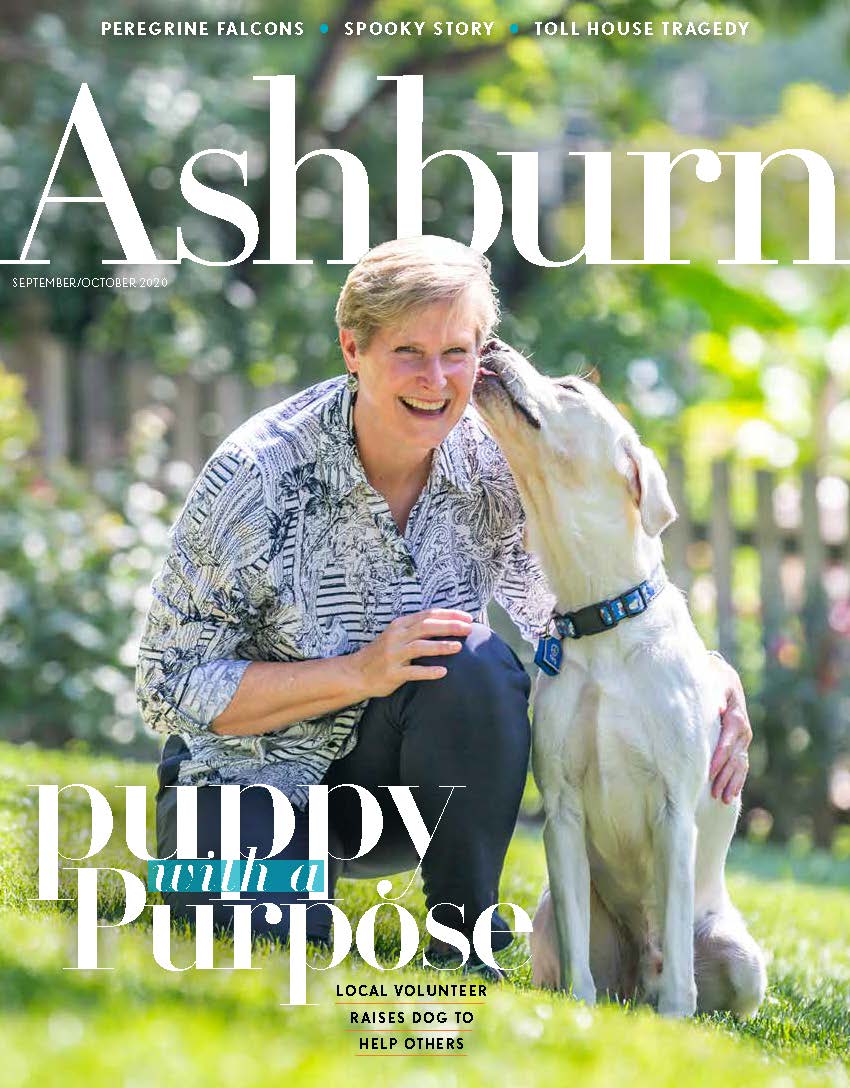 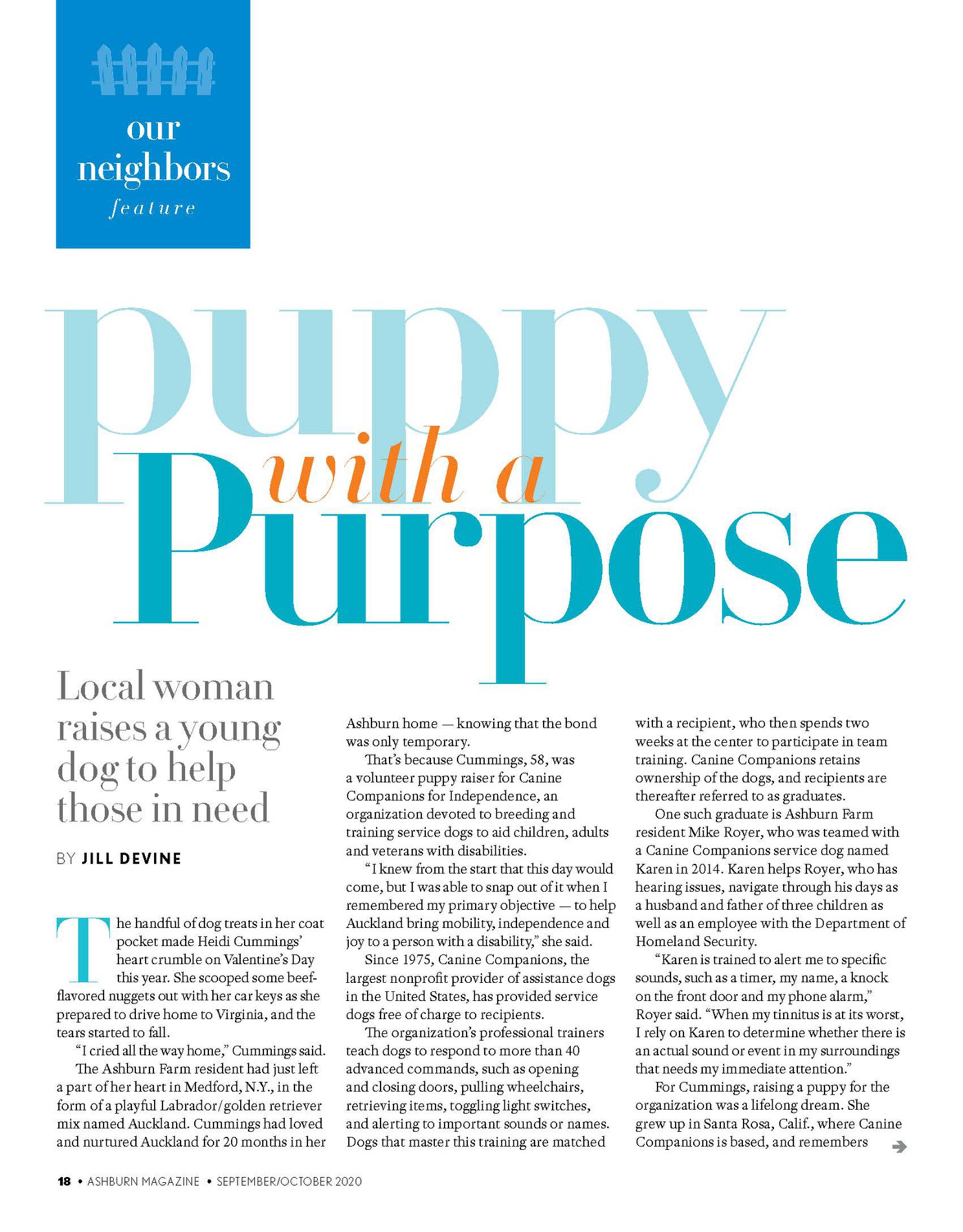 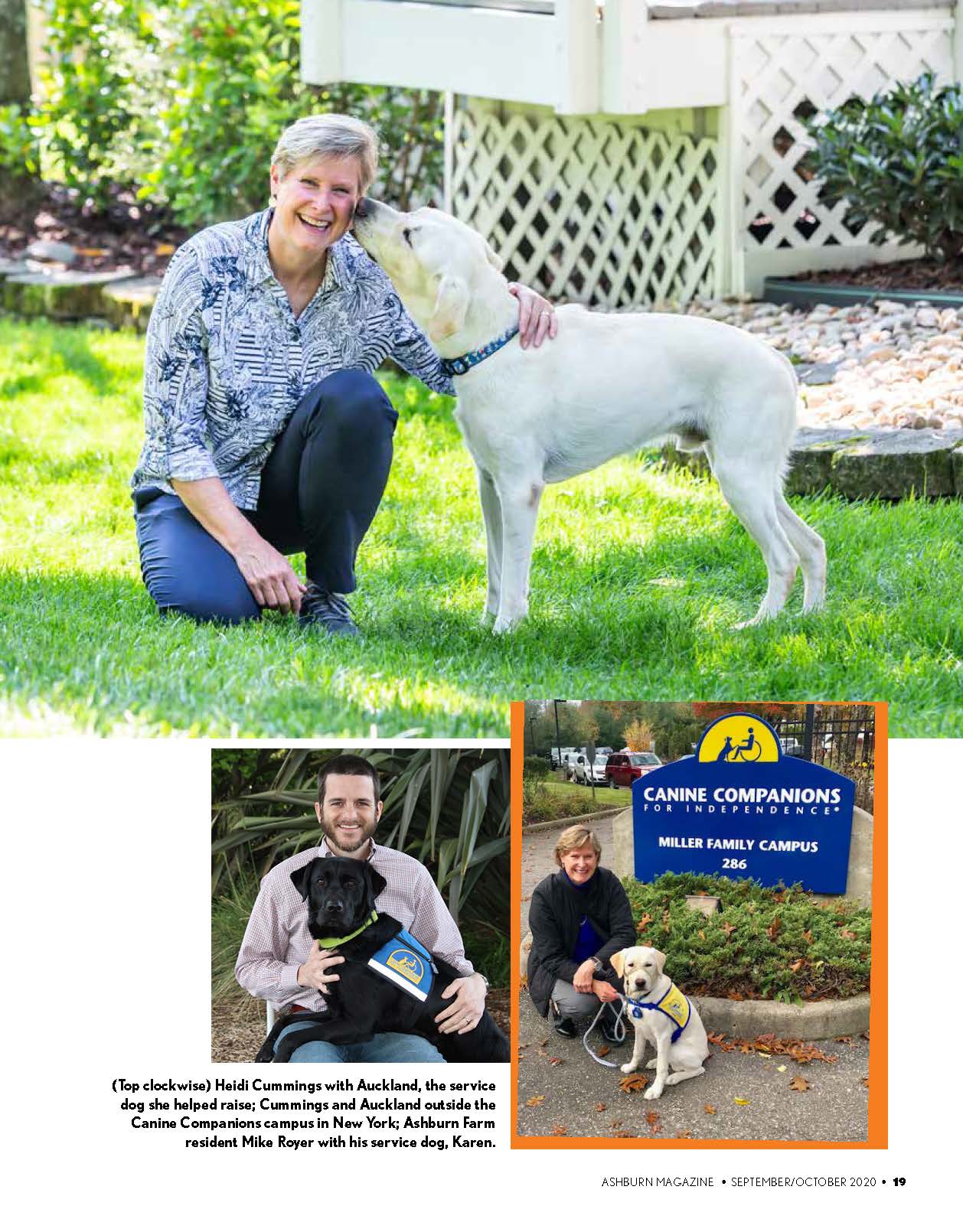